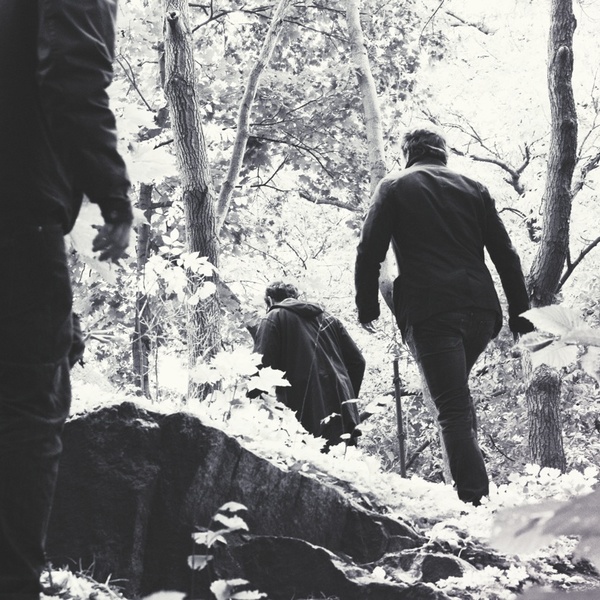 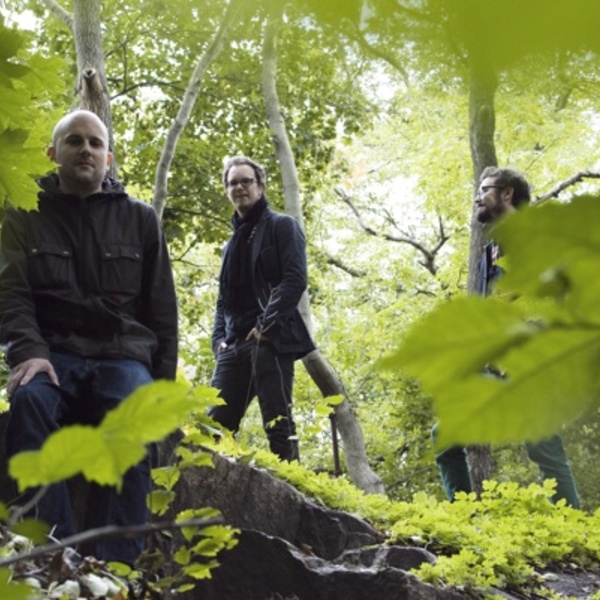 Swedish trio Tape was set up in 2000 by brothers Andreas and Johan Berthling with Tomas Hallonsten. Taking cues both from pop, experimentalism, and minimalism their sound has become recognized internationally and is clearly something of its own.

Their first album Opera was released on the Häpna imprint (which Johan is a co-owner of) in 2002. Working intuitively, all by themselves, they created mini-symphonies out of electronic sounds paired with a stunning melodic lyricism. With an array of electronic and acoustic instruments at hand they recorded at a small stone barn on the island of Öland, east of Sweden.

2003 saw the release of Milieu, recorded at the very same barn. These recordings had a more arranged feeling and a clear pop sensibility in some parts. In 2005 they went to Cologne to have Marcus Schmickler produce and record their third album Rideau. This was done in his Piethopraxis studio in Cologne and his involvement left traces; an almost architectonical approach was taken and some of the intimacy that characterized the first two albums were replaced by a harder edge.

In 2006 they collaborated with Japanese duo Tenniscoats on their album Tan–Tan Therapy. The same year they recorded in Tokyo with Japanese quartet Minamo, which resulted in the record Birds of a Feather.

Over the years, Tape's touring has taken them to Japan, Taiwan, USA and most parts of Europe. Luminarium is Tape’s fourth album and it was recorded in their Summa studio in Stockholm. The album was released on CD by Häpna in 2008 and on vinyl—along with a Tape/Bill Wells collaboration LP—by Immune Recordings. A new album is scheduled for release in early 2011.

Tape organically blend balsa-light acoustic textures (guitars, percussion, winds and brass) with a range of organs and a gentle yet firm digital pressure.