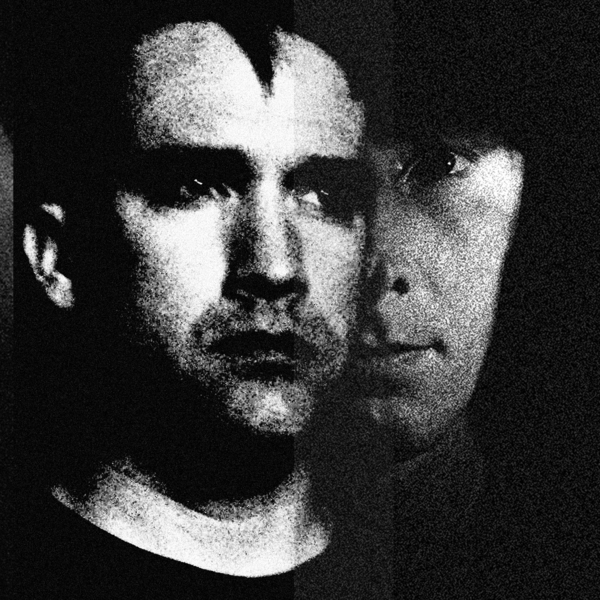 Lawrence English and Jamie Stewart met in 2009. Initially connecting through their mutual admiration of affective sound, 20th century Japanese photography and birdwatching, it wasn’t long before the pair found themselves discussing possible musical collaborations. After some months considering exactly what might drive this undertaking, they decided the work should chart out mutual sonic interests that occupy the space beyond of their individual practices.

After developing a dynamic sonic methodology, their project began to take form through the trading of various materials and ideas. Meeting in various locations as their tour schedules haphazardly crossed paths, the two began to form a focused mode of operation that concerned itself primarily with physically affective sound, cycling rhythm and intense textural density. Deciding on the name HEXA, their work together became quickly focused on the David Lynch Factory Photographs project following the Gallery Of Modern Art’s commission captured in this edition.

HEXA will present Factory Photographs as an audio visual work in 2017. David Lynch has kindly allowed the original visual montage of his photographs to be presented as part of the piece as it was during the debut performance in Brisbane during 2015.