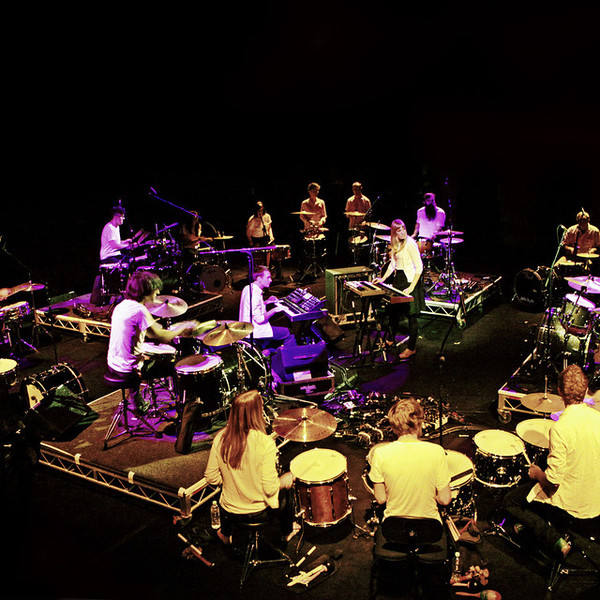 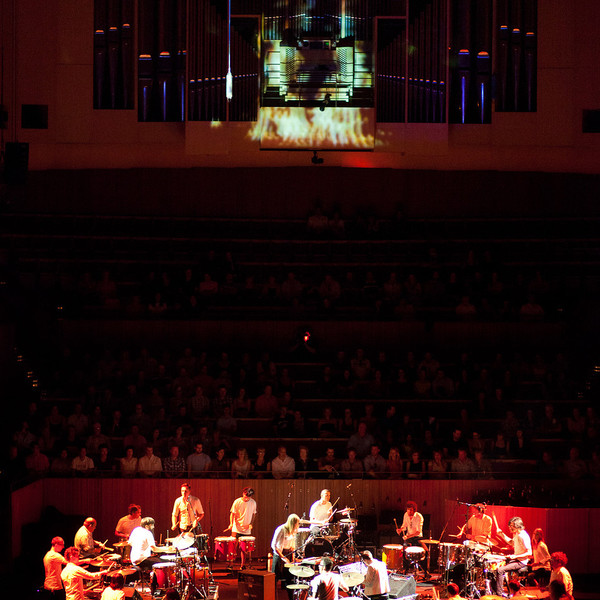 IIII (read Four) started as a concept driven musical group consisting of 4 drummers and 2 synthesizer players. The original piece, which has been performed in New York and at various music venues such as the Sydney Opera House in Sydney Australia with a range of 4 to up to 40 drummers, was written for 4 lead drummers who each expressed one of the four seasons we experience on the planet through a rhythm; spring, summer, fall and winter. Through each rhythm a multi-dimensional dialogue is created between the other musicians performing. This concept piece morphed into a musical composition which embraces the change seen on our planet as it goes through transitions and seasonal / environmental progression.

The goal of the larger scale performances is to make geographically specific performances based on collaborating with local musicians where the boundaries between composer and hired musician are diminished. A musician based in a certain area of the world has an inherently varied vocabulary for their rhythms and sounds and IIII tries to incorporate that sound based alphabet into the composition. This then creates a piece that feels like a true collaboration between the composers and the local musicians. The simple joy of playing music together is a celebration which the group always keeps at the forefront. IIII was created with the idea of expanding creative communities for musicians and artists to collaborate in ways they may not have thought to do on their own. This musical group is to be used as a platform for expressing ideas which can only manifest through collaboration.