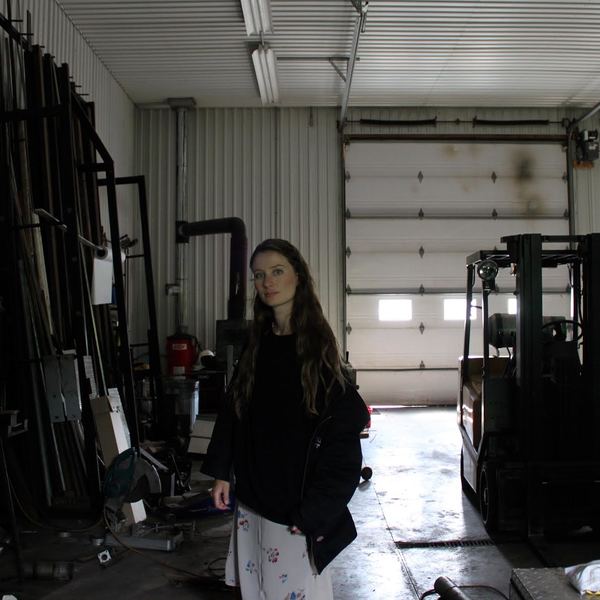 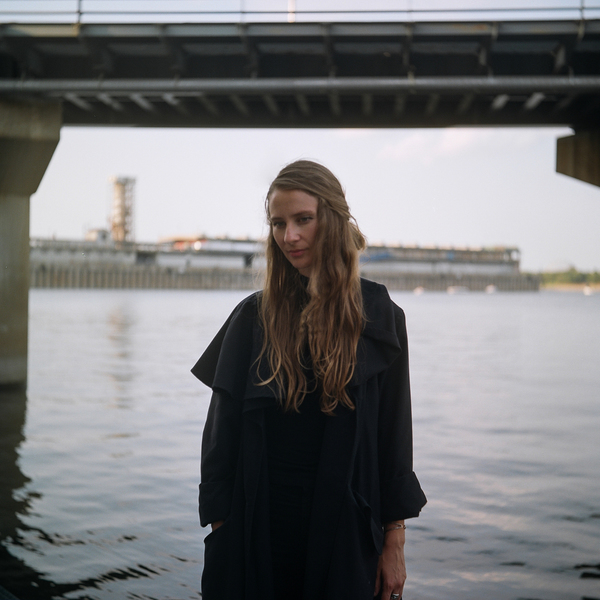 Kara-Lis Coverdale works in both acoustic and electronic media to create works that transcend reality. Driven by a patient devotion to sonic afterlife, memory, and material curiosity, Coverdale’s world-building work occupies new planes built upon a borderless understanding of electronic music rooted in the interlocking pathways of musical systems and languages. Named a unique navigator of the digital frontier with an ease and emotive sensitivity “we cannot yet comprehend (FADER) and heralded as “one of the most exciting composers in North America” (The Guardian), Coverdale’s work has been meet with consistent critical acclaim. Her most recent recorded release, Grafts (Boomkat, 2017), whilst rooted in a modal sensibility, explores the impermanence of identity signature to exhibit a highly idiosyncratic approach to ratio-based microtonality and overtone, grief, love, and the passing of time. Grafts has been described as an “arresting” “masterful work” of “uncompromisingly distinct,” “indescribable beauty.” Coverdale’s recordings are architecturally considered and often understated, but her dynamic live shows can be unpredictable, chaotic, eerie, dynamic, confrontational—symptoms that the artist is emotionally present— for which she has earned a steady reputation as a festival favourite as a highly dynamic and explorative artist; unpredictable and resistant to categorization and stasis.

Previous releases include Aftertouches (2015, Sacred Phrases), a distinct exploration of holographic sonics, container technologies, and digital ether, that explores music’s sacred histories while forging its mediated and culturally saturated frontiers. Extended harmonic resolutions of 17th century chromatic keyboard music are redolent of her approach to this part writing, voiced with hybrid keyboards, fractured samples, algorithmically rendered vocals, and VST miragery. Aftertouches was named a top album of the year by The Wire, NPR, and others. A 480 (2014, Constellation Tatsu), is a set of studies accompanied by .nfo scores sourced from the data-sourced voice to explore the sonic impermanence of identity signatures. Coverdale has collaborated with Philadelphia noise artist David Sutton (LXV) on their collaborative album Sirens (2015, Umor Rex), to explore disembodiment and fantasy in the digital age, Tim Hecker (Love Streams, Virgins), and her production credits include Marilyn Manson, How To Dress Well, Lee Bannon, and others. She has also presented an A/V collaboration with MFO (Marcel Weber). Coverdale has written scores with artist and writer Kara Crabb on several projects, including the writing of the score for Royal Jelly (a modern reworking of the Greek Tragedy Medea), and The Reproductive Life Cycle of a Flower.  In 2016 and 2017, Coverdale performed over eighty shows in Europe, North America, and Australia, including performances that were “festival favourites” for Unsound, Semibreve, and Mutek. More recently, she presented new large scale works Marjamaa Laulud, a unique commission for Dance with the Estonian Vanemuine Theatre and choreographer Ruslan Stepanov, and VoxU, a pipe organ commission for Mutek Montreal (CALQ) that is centred around the collection and arrangement of the unique sonics of the Vox Humana stop in particular, the first record and instrument of vocal synthesis dating back to the 15th century. The work weaves a narrative characteristic of this period, intersecting motives of emulation, the body, and transcendence.

Kara-Lis was born in Burlington, Canada, and began studying with the Royal Conservatory of Music from age 5. Her grandparents were immigrants from Estonia. She later went on to complete with degrees in musicology and composition, for which she wrote a Masters thesis “Sound Rhetoric, and the Fallacy of Fidelity,” a seed to Coverdale’s infatuation with the mutability of the real. Coverdale has worked as organist and music director at several churches across Canada since age 13, where she has also served as choir conductor. She is recipient of a “remising young artist” award by Canadian new music composer Ann Southam, has held residencies with GRM Paris, EMS Stockholm, FUGA Zaragoza and others, and presents original performances, commissions, collaborations, and installations all over the world including The Barbican, Theatre du Chatelet, AGO, MAC Montreal, Filharmonia Krakowska, Teatro Circo, Kraftwerk, and Elbphilharmonie.