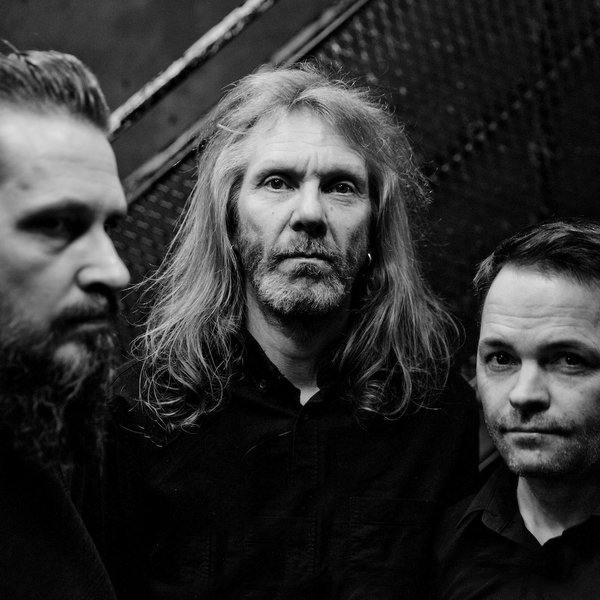 A mainstay on Norway’s music scene over the last two decades, Supersilent continues to push the boundaries of modern improv. All parameters are open. From moment to moment, they can touch on elements of hardcore noise, imply industrial soundscapes, recall Miles at the Fillmore or Stockhausen in Donaueschingen, or play the most delicate and filigree “ambient” sound-washes. Every recording and every concert is a unique occasion, not to be repeated, and their music lives in a no-man’s-land between the genres, somewhere between rock, electronica, jazz and modern composition.

Supersilent was born in 1997 when producer Helge Sten injected the audio virus into a pre-existing late 90s free jazz group called Veslefrekk. Originally featuring drummer Jarle Vespestad, Supersilent slimmed to an electronic three-piece core in 2009, with all three often handling their respective instruments as if they were percussion, stabbing buttons and keys in real time.

Supersilent is a platform for a highly physical improvised electronic music, made by a trio that’s a kind of supergroup of Norwegian players in their own right. Arve Henriksen’s hypnotic trumpet has been heard with everyone from David Sylvian and Laurie Anderson to Jan Bang and the ice music of Terje Isungset, as well as releasing a string of acclaimed solo albums on Rune Grammofon. Keyboardist Ståle Storløkken has worked with Motorpsycho, Elephant9, Terje Rypdal, and the Humcrush duo with Sidsel Endresen. Helge Sten uses a complex array of homemade electronics, samplers, sound processing and analogue effects – cumulatively known as the ‘Audio Virus’ – in his solo ambient music as Deathprod, as well as having worked with Motorpsycho and producing artists like Susanna. Supersilent has also collaborated on stage with artist like Terje Rypdal, John Paul Jones, Motorpsycho, Nils Petter Molvaer and Stian Westerhus.

Their latest album "14" was released on LP, CD and digital platforms on September 28, 2018 on Smalltown Supersound.