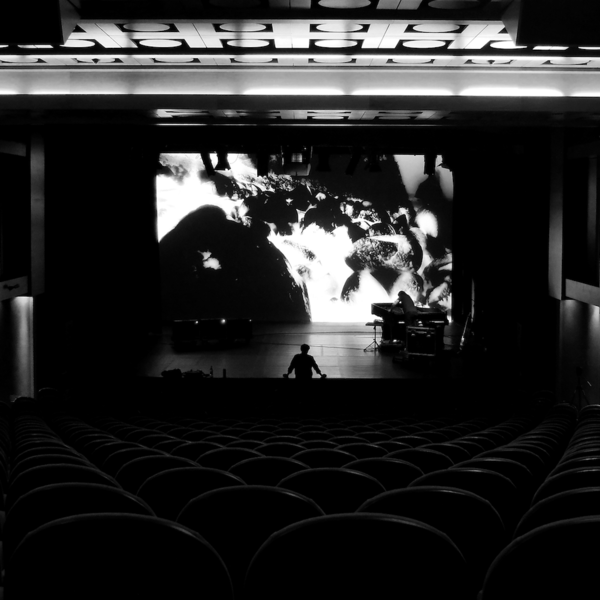 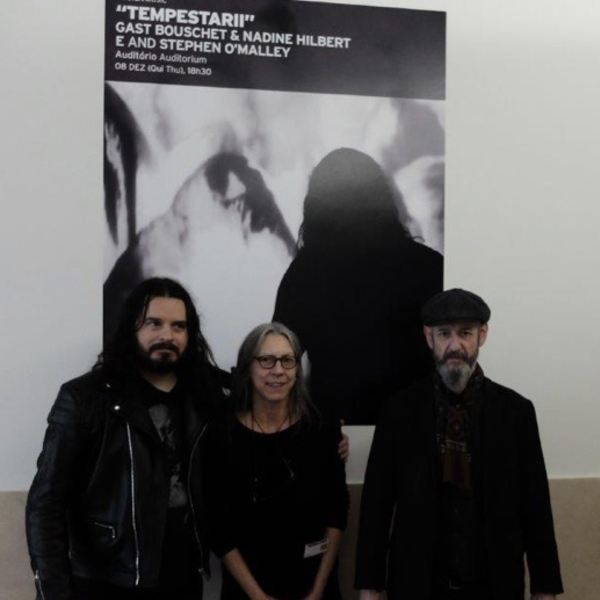 Dawn spreads its luminous rays across the coast of Iceland, to reveal a sorcerer standing between wine-dark sea and mountainous black rock. He is tempestarii, a figure of medieval lore, undertaking a primitive rite manifested to conjure a storm. The tides of the deep ocean breathe heavily rising and falling across the cinema screen with amplifying power, as the weather-maker beats a mysterious sack against the monolithic cliffs with powerful repetition. As a magical tool, this sack contains forceful winds pulled from each corner of world. As an analogy, it is aligned with the revolutionary transformations of nature by water, air, solar radiation, and geological shifts and filled with the vast potential of man’s will in alliance with Nature. As an omen, the tempestarii signals profound change on both physical and metaphysical realms. (Amelia Ishmael)

We have inherited the figure of the "tempestarii” from medieval wisdom and, in this specific case, he appears in the coast of Iceland where devastating natural events can throw us into lava fields and icy caves, driven by 100km/h arctic winds. In the black cliffs of the island, the tempestarii conjures up storms and their whirlwind of forces, combining disorder and renewal. The two artists and filmmakers, Gast Bouschet and Nadine Hilbert evoke these weather-charmer in the context of an immersive audiovisual and image experience that aligns contemporary art with meteorological magic and political activism. They will be joined by Stephen O'Malley, considered to be one of the hooded guardians of grandiose distortion, born out of from huge walls of amplifiers, guitar drones, cyclic waves of sonic pressure and improvisational explorations hailing from the darkest corners of the mind.

After originally premiering in 2013, "Tempestarii" is different and unique in each performance. However it is based on reciprocity between sound and visual work. Together they walk along the razor's edge that defines the encounter between art and magic, making it possible to meander between the possibility of participation in a game of forces that achieves a greater dialogue with the most intimate urges of our planet. A question arises: "Is the tempestarii acting in accordance with his own goals or is he a messenger from Nature?"